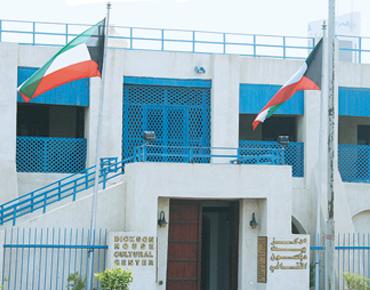 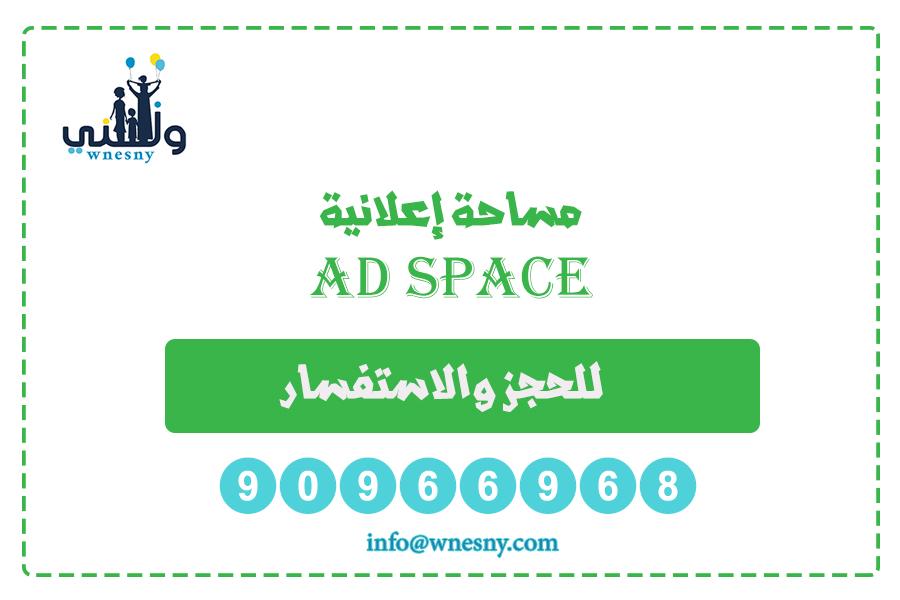 It dates back to the beginning of the nineteenth century following the historic agreement between the ruler of Kuwait Sheikh Mubarak Al-Sabah and Britain in 1899. In 1904, he became the home of the British political author. He opened the first post office in 1915. In 1929 he became the seat of the first British colonel, Harold Dickson and his wife, Violet. The Center currently has an exhibition of Colonel Dixon's possessions and an exhibition of the period from the history of Kuwait. work hours: 9:30-12:30 AM 4:30-9:00 PM 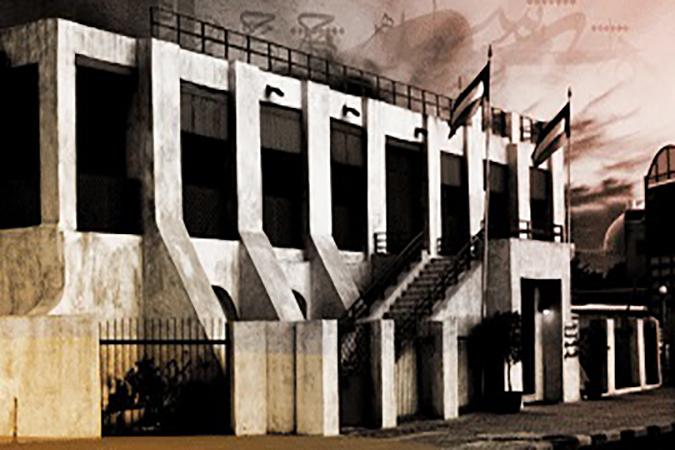 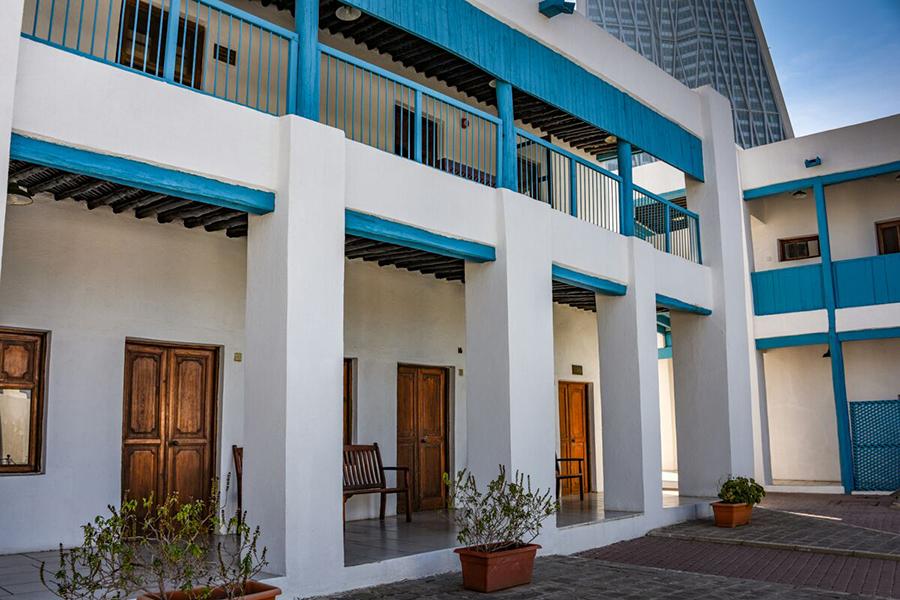 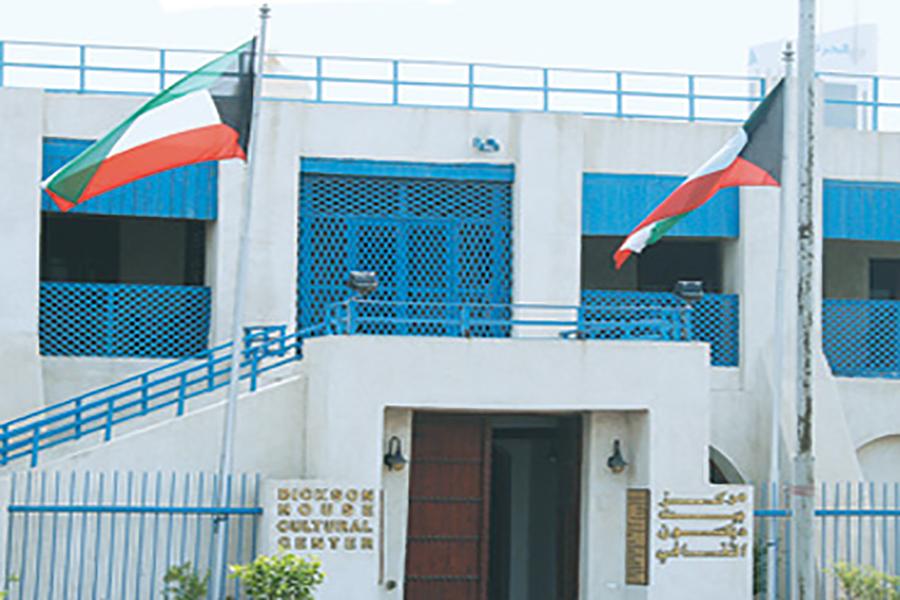