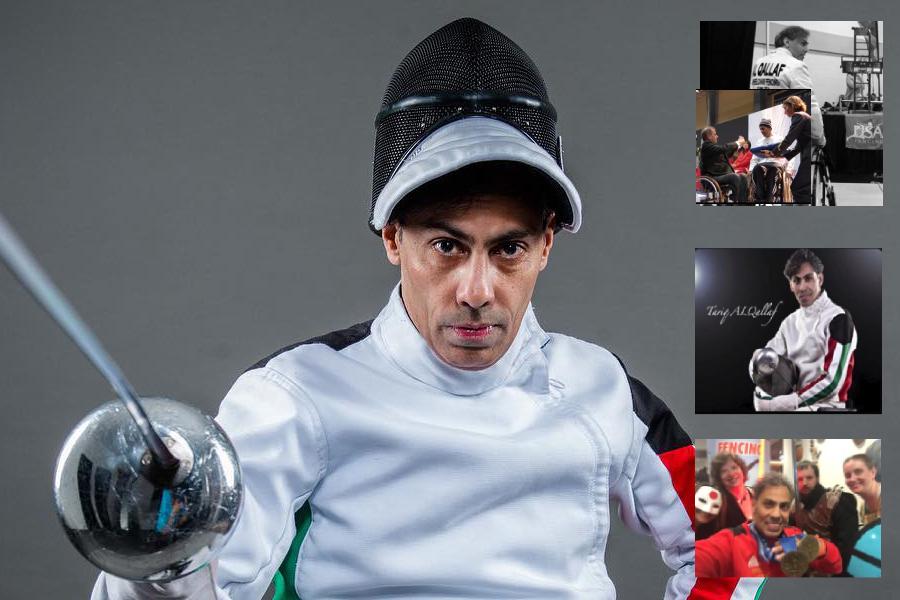 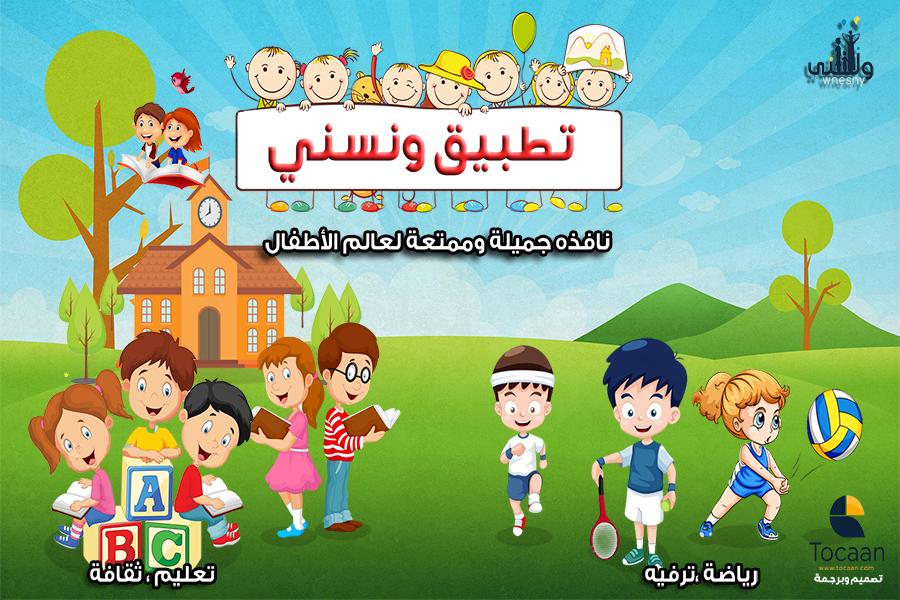 Tareq Al-Qallaf is one of the most famous fencing players in the world in the game of dueling in the wheelchair. He is the player who raised his flag Kuwait in many sports forums. He won his handicap by his strong will and became the best duel player in the wheelchair. He won more than 250 medals and is a professional at the New Jersey club in America. A world champion with a diploma in Paralympics from New Jersey. The American Paralympic Federation of the United States of America has named the first Kuwaiti athlete, Tariq Al-Qallaf, US. He won more than 250 medals